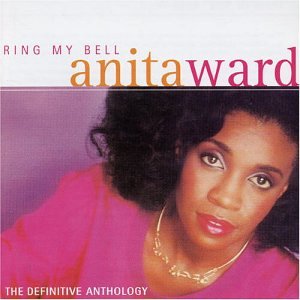 'RING MY BELL' is just about the hottest dance property in the land right now and it introduces to the world a young lady from ...

Anita Ward: The Bell Rings and School's Out

THIS VERY day, 'Ring My Bell' has made it to number one in the British charts. The boys at TK records (who function from the ...