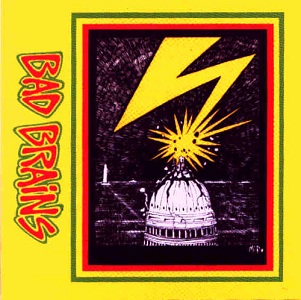 BAD BRAINS are an idea bursting full-tilt from a terminally fevered cortex. Rock For Light is the attempted rationalising of the notion, and it so ...

Ten years down the road and thousands of gigs on, BAD BRAINS are still chasing the goal of a mass audience. JACK BARRON measures their ...

Bad Brains: An Interview with HR

PROBABLY THE MOST unusual interview I've ever encountered in my 4 years of doing this 'zine. In a haze of marijuana smoke, surrounded by several ...