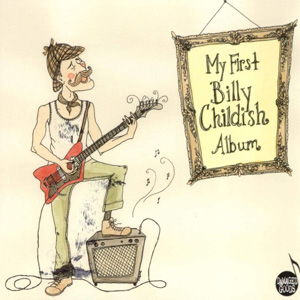 The East Kent artict/musician talks at length about being an outsider, his political and philosophical views, and Tracey Emin's "shitty old disco tent from Millets".

Shake Some Action! The Milkshakes

Cynthia Rose gets all shook up with the Milkshakes, as Wild Billy Childish puts the froth on the garageland daydream. ...

And In His Spare Time… Billy Childish

Billy Childish: One In The Eye For The Fakes

IT USED TO BE 1979. It's now 2009. Billy Childish — author, poet, painter, musician, influence on everyone from Tracey Emin to The White Stripes ...