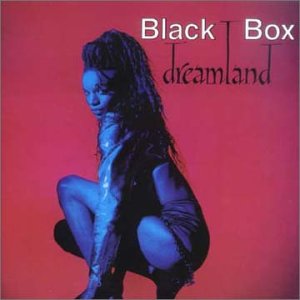 Loleatta Holloway: It's My Record (And I'll Cry If I Want To)

You might not know the name, but you'll have heard the voice of LOLEATTA HOLLOWAY. It was her earth-shaking vocal on Dan Hartman's 'Love Sensation' ...

When De La Soul sampled a Turtles oldie, the Turtles weren't flattered. So they sued. Does their legal action threaten the existence of hip hop? Is ...

Daniele Davoli: This is the bloke who invented "Italian House"

THE WORLD of pop is a funny and unpredictable thing, isn't it? If someone had said last Christmas that the biggest pop craze in 1989 ...

There's insurrection in the ranks. Stock Aitken & Waterman's supremacy has been overthrown by a troupe of battle-scarred no-holds-barred dance producers from Bologna. Phil Sutcliffe ...

Did that girl in BLACK BOX used to be a bloke?

No! She's always been a lassie. But she did used to be a rugby player. Tom Doyle pokes his nose into the peculiar world of ...

TYPICAL SO-called "raves" (i.e. those massive dance parties held in cornfields off the M2S) don't usually start 'til gone midnight. Energy, which bills itself as ...

WHILE LOLEATTA Thingy languishes in some cell reserved for Great Pop Moaners, El Boxo as every Spanish child calls them have been off penning great ...