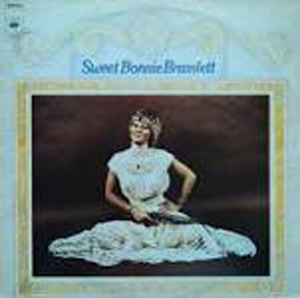 Right after switching labels, from Atlantic (which considered the increasingly temperamental pair more trouble than they were worth) to Columbia, the Bramletts separated. The expected ...

DELANEY & BONNIE made a bunch of fine records in rapid succession around the turn of the decade – if anything, the music on such ...

THE PRESSURE is on Bonnie Bramlett now, in a way that it's never been before. As part of a group that served as a way-station ...

Bonnie Bramlett: Kicking Out The Jams

Krautland krumbles to the beat of Macon Georgia. Pete Makowski checks out the Marshall Tucker Band and friends in Hamburg. Bourbon by Jim Bean — peanuts by Jimmy ...

YIHAAHS RANG in the ears when the cowpokes came to town on Saturday night. Huge beefy men burst out of their jeans and hammered away ...

She was no victim, but gave herself up to her music – and kept on giving. David Dalton hitches a ride with Janis Joplin, entertainer, ...