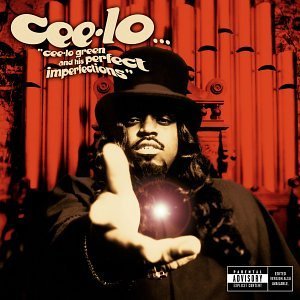 THE SHORTLIST PRIZE for Artistic Achievement in Music is out to rectify years of Grammy frustration, and as it attempts to become an American analogue ...

Cee Lo Green: "I'd do a lot more damage if I could"

There aren't many musicians who would consider releasing an expletive-laden viral hit to be selling out in some way. Angus Batey meets the remarkable pop-soulster ...

WHEN YOU'VE a voice as powerful as Atlanta-born Thomas Callaway's, it's not going to stay unheard for too long. ...

Will The Lady Killer and 'Fuck You' finally turn him into a solo superstar? ...

ONE-OFF shows throw up some bizarre juxtapositions, and at this NME-sponsored Big Gig, CeeLo Green was painfully aware he was not the support act that ...

ON THE HEATED terrace of his London hotel, Cee Lo Green, the extra-large sized tattooed love god and Lady Killer extraordinaire is in his element. ...