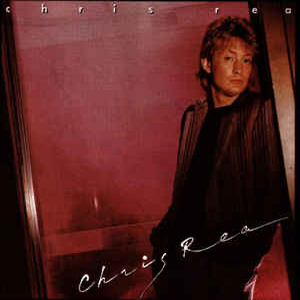 Chris Rea: Up from Cleveland... England

Singer/songwriter with an edge ...

NEW LIGHT Through Old Windows, last year's re-recorded look through his back pages, finally established Chris Rea as a frontrunner in his own country. ...

Chris Rea: The Road To Hell

IF ANYONE EVER gets round to compiling a list of the sources of inspiration behind big-selling records, major motorway tailbacks are unlikely to figure high ...

Chris Rea: Sunny Side Up?

Whenever he makes an album nowadays, it duly finds its way inside a million houses. The biggest of budgets are his to command. And yet ...

Somewhere left of Eric Clapton and Phil Collins resides Chris Rea, a bluesman for whom the burden of life consists less of stones in his ...

SEMI-AUTOBIOGRAPHICAL movies (La Passione) and life threatening illnesses (collapsed colon and peritonitis) out of the way, Chris Rea is back making music like nothing has ...