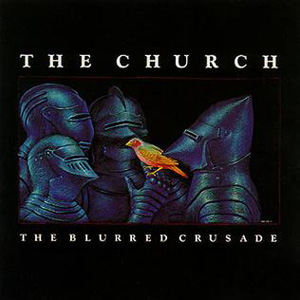 The Church: The Blurred Crusade

THE CHURCH, by christening their second album The Blurred Crusade, provide us with an emblematic image of their music which, like so many churches throughout ...

High Priests Of The Old Order: The Church

"MY BIGGEST FEAR in the world would be if I lost my Australian citizenship and had to live in England forever," Steve Kilbey shudders. Despite ...