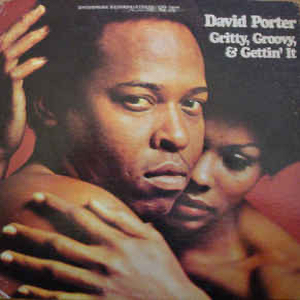 The man who co-wrote all those great hits with Isaac Hayes remembers Memphis, and Stax, from back in the day.

ISAAC HAYES and Dave Porter have written about one hundred and fifty songs together for Stax artists and also produced most of them. So far their ...

REMEMBER THE big Soul boom of last year when every second record on the pop chart was a revived Soul sound? Naturally, everyone saw this ...