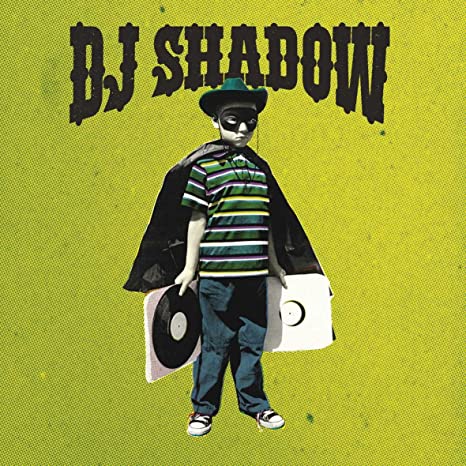 Being head of exploding hip-prog record label Mo'Wax is nothing to sneeze at. ...

DJ Shadow: The Penumbra of the Beast

The way Portishead took dance into uncharted territories in 1994, the way Tricky took chances in 1995, so DJ SHADOW is pushing back the envelope ...

IT'S ASKING a lot, of course, to hope that tonight, amid a boozed-up, loudmouthed, zany shirt-wearing crowd of freshers, DJ Shadow will come close to ...

ALL THIS SCRATCHING'S MAKING ME BITCH! ...

To The Batcave: DJ Shadow's The Private Press

OUT-OF-BODY Experience, heaven version: "I saw my life before my eyes, and that is no shit… I saw myself walking in and out of countless ...

DJ Shadow revolutionised hip hop with his first album and toured the world with Radiohead, but he is still regarded as a record-collecting nerd, he ...

Interview by Will Hermes, Spin, July 2002

NOW THAT MOBY AND FATBOY SLIM HAVE BECOME POP-CULTURE POSTER BOYS, IS IT TIME FOR HIP-HOP MONK JOSH DAVIS, A.K.A. DJ SHADOW, TO CLAIM HIS ...