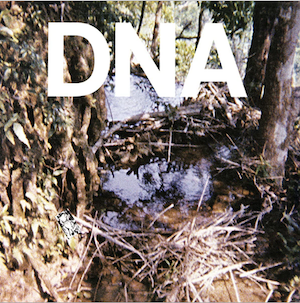 I WAS wearing headphones. My teeth were aching again, and the lump behind my left ear was still as bad as ever. All 16 of ...

GETTING TO NO YOU: NO NEW YORK ON RECORD ...

WELCOME TO the unwave. I haven't heard so much ferociously avant-garde and aggressively ugly music since Albert Ayler puked all over my brain back in ...

Sons and Daughters of No New York: DNA

THE MOST exciting aspect of the No New York album was the clean break it made, once and for all, with '60s rock. While the ...