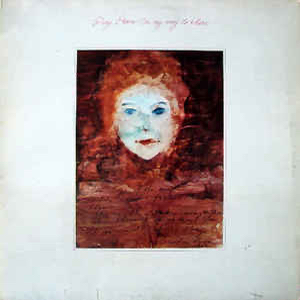 WHEN DORY Previn wrote: "I no longer plead with heaven or go rummaging in books for the answers to the questions life contains", she had ...

Dory Previn: Madness, Fear and the Demons Inside

AT THE END of the Dory Previn concert at Carnegie Hall, a couple of New Yorkers are standing near the exit, one whispering to the ...

Carly Simon, Dory Previn and Mary Travers are three major artists whose work and lives exemplify the independent role women are assuming in society. As ...

The Perceptive Songs Of Dory Previn ...

LOS ANGELES — Forget about her fear of flying. It's still easy to understand why Dory Previn is reluctant to travel from her comfortable home ...

DORY PREVIN arouses my sympathy, but she doesn't excite my empathy. However much I may agree with what she is telling us about woman's condition ...

MY DEAR FRIEND of nearly 40 years, Dory Previn, died last week. She was a great songwriter who exposed her deep feelings about love ...