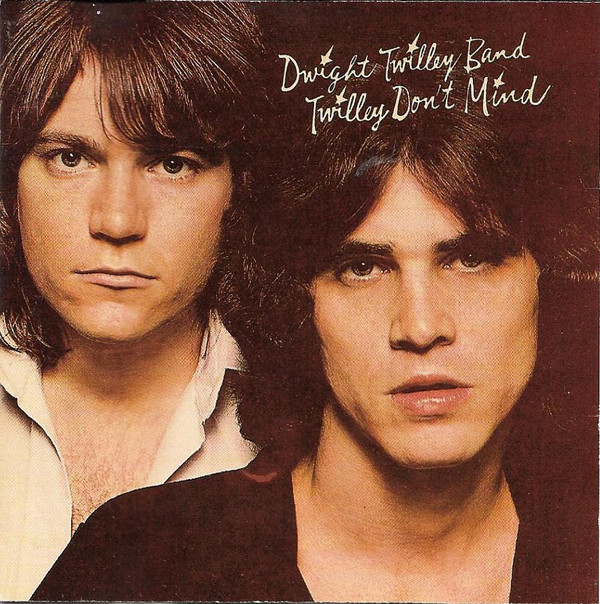 FOR THE moment there are but two titles that have any meaning for me. One is 'Tell Her No' by Del Shannon. The other is ...

ONCE IN A WHILE a single hits the radio and hooks you immediately. They come out of nowhere, seemingly – happens to me every so ...

IN AMERICA'S LESS CRISS-crossed midsection, young rockers have the opportunity to incubate their dreams – and their talents – free of pressure. The most romantic ...

EVERYBODY KNOWS that people who write record reviews are supposed to complain every so often about what a crummy year it’s been for music, and ...

ALL THE OMENS seem up there in the ascendant for Dwight Twilley. All the rock critics love him to death and even the most austere ...

EVEN ACROSS thousands of miles of trans-Atlantic telephone cable and several time zones Dwight Twilley exudes excited confidence. He's sure the time has come for ...

The Dwight Twilley Band: Just Another Bunch Of Hairdressers' Dummies Out Of Hicksville, USA

IN THE MID SIXTIES, within the music of groups like the Kinks, the Byrds and the Who, musical aggression and melodic invention had co-existed. But ...

AT WORK, we play the radio constantly. A good part of the time it's tuned to the local oldies station. The other day I was ...

OH, THE injustice. Had the release of Dwight Twilley's brilliant power pop debut not been delayed by a year, it would have beaten the first ...

Retrospective and Interview by Tom Cox, Guardian, The, 21 April 2000

The name Dwight Twilley probably doesn't ring a bell, but to the cognoscenti he's a rock'n'roll legend blessed with pop sensibility and irresistible animal magnetism. ...