The Fania All Stars 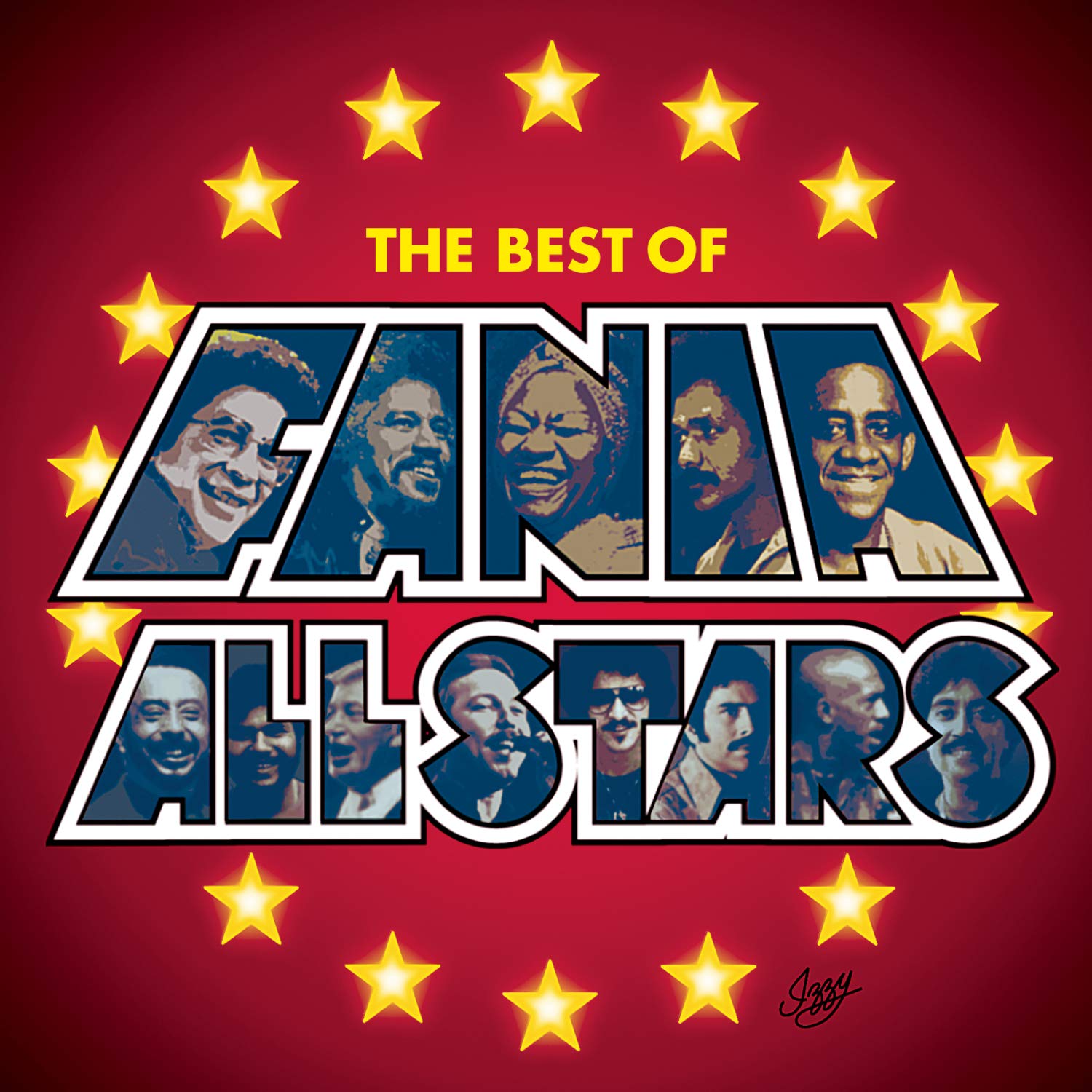 'OUR LATIN THING' PLAYS AT STADIUM 30,000 See Fania All Stars and Others at Second Base ...

Richard Williams introduces the Latin sound that comes into London this week ...

The Fania All Stars: Live

A TERRIBLE HANGOVER and a record comes under the front door. I pluck up the courage to put it on (the cover has such loud ...

THIS IS the third pioneering Salsa release from Island distributed, presumably, to coincide with the band's recent London Lyceum show. ...

The Fania All-Stars: It's Skinny [OLÉ] It's Dangerous [OLÉ OLÉ] And It Drinks Cheap Spanish Wine...

With a rose clenched between his teeth, the man they call EL MILES infiltrates the heady, exotic world of the Strand Lyceum, where trousers are ...

"YOU KNOW why salsa is so popular in New York?"  asks Izzy Sanabria, publisher of Latin New York. "Because the rhythms of salsa are the ...

Fania All Stars: Our Latin Thing

ON 19TH JULY, 1972, the first few images flickering on the screen at the premiere of Our Latin Thing in New York’s Line 2 cinema ...

Rumba In The Jungle: Fania All Stars Live In Africa

1974 WAS A fine year for Jerry Masucci's golden boys. Following the triumphs of Our Latin Thing, the Fania All Stars broke out across the ...