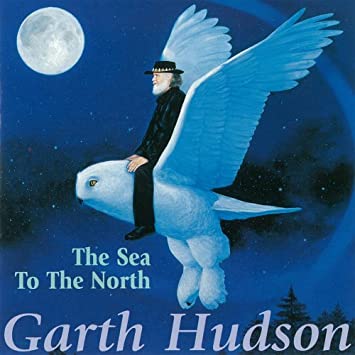 SO THE CROWD parts to let Garth Hudson wheel his wife Maud to the stage, and Maud's dressed for a Woodstock winter, hat, scarves and ...

The World According to Garth Hudson

IN A PREVIOUS LIFE you went to several concerts a month, when those who are now rock and roll dinosaurs walked the earth. Today you ...

"THE FIRST TIME I saw Levon in action was in Woodstock, Ontario, about thirty-five miles from London, where I grew up. Ronnie and the Hawks ...