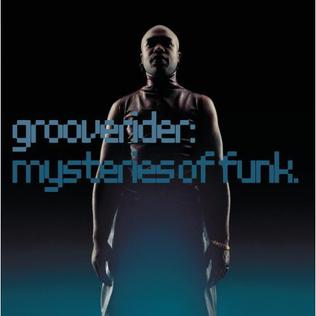 The Drum & Bass pioneer talks about his Brixton background, blues parties and sound systems; his love soul as well as reggae, and lunchtime funk dances at Crackers; collecting records, and starting to DJ; Tim Westwood and the emergence of electro hip hop; pirate radio; Paul Oakenfold's house nights, and meeting future partner Grooverider; nights like Spectrum and Rage; techno, break beats and jungle; the dangerous jungle club nights; evolution of Drum & Bass, and Garage; taking the name Fabio, and his memories of the big outdoor raves like Sunrise.

Law of the Jungle

NEW MUSIC is born of the old. Hip-hop and Rock 'n' Roll can be traced back through Delta Blues, field and slave songs back to ...

The Criminal Justice Act put the rave under House arrest. But it's out and it's phat in Oxfordshire ...

CALL IT drum & bass, breakbeat science or hardstep. As jungle accelerates faster into the future, it is splintering into a million different theme tunes ...

As one of the few drum 'n' bass starfighters still standing, is it too late for the lone Grooverider to save Jungle from burning out? ...