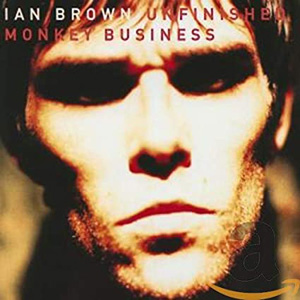 You're Ian Brown... Do Something!

The singer of the Stone Roses did not die with the group: his single is in the Top 5, and an album is on the ...

"I'm Ian Brown. I used to be in a band called the Stone Roses."

Urbane Gorilla: The Stone Rose, back from the dead ...

The Rise And Fall Of The Stone Roses

In his first major interview since The Stone Roses split, Ian Brown looks back on the career of a band who could have had it ...

Interview by Stephen Dalton, Uncut, May 2006

MARCH 2006, and King Monkey is swinging from the ceiling of his record label offices, grinning as he tapes over the smoke alarm for an ...

Ian Brown: The World is Yours

A DECADE INTO his post-Stone Roses career, Ian Brown has recruited a heavyweight coalition of the willing for his fifth studio album. ...