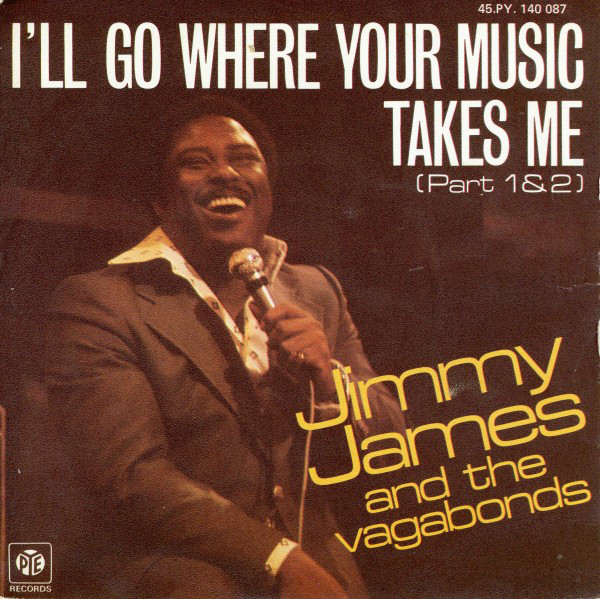 THE GREAT LET DOWN or what happens when a top group don't turn up... ...

Plenty of tips, including a new Stones. Many follow-ups which aren't marvellous, and some outsiders, including Percy Sledge and Jimmy James and the Vagabonds ...

Communication means everything for Sonny & Cher ...

Sonny and Cher fail to communicate ...

A STRANGELY mixed bag of performers at London's Saville Theatre on Sunday. There was Irish folk, psychedelia, a few lights, a bit of hip wiggling ...

IT'S 1 A.M. and I've just about survived a ludicrous Sunday, beginning at some ungodly hour I never knew existed and exercising patience I never ...