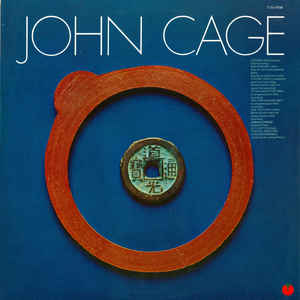 THE LIGHTS went down in London's National Theatre and a bearded, slightly stooped guy in blue denims came on, sat at a lecture table and ...

WHAT CAN you say about a 70-year-old wiseacre, whose public persona exudes sensitivity and dogma, insight and fatuousness? And what can you say when that ...

BRIAN ENO is waiting in the calm, green courtyard between his apartment and studio, just a short distance from London's trend-setting King's Road. Under the ...

David Stubbs on discovering that humour and music do mix ...

The Avant-Garde's Woodstock: The International Carnival Of Experimental Sound, 1972

THERE ARE CERTAIN creative figures whose mature works are almost tangential to their enduring artistic influence. Marcel Duchamp falls into this group, as does Andy ...