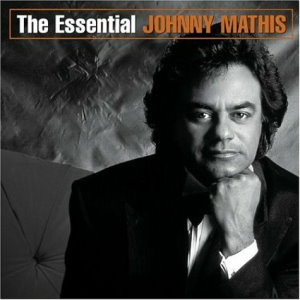 JOHNNY MATHIS' European cabaret debut at London's Talk Of The Town on Monday, confirmed that he's a superb song stylist though some of his nervous ...

PETER GREEN'S FLEETWOOD MAC: Fleetwood Mac (Blue Horizon). One of the group events of last year for blues fans was the formation of the ex-Mayall guitarist Peter Green's ...

WHEN JOHNNY Mathis takes the Circle Star Theater stage next Friday, it will be the George Washington High star athlete's first appearance here in over ...

BACK IN the fifties, before some of today's most fervent rockers were talking, Johnny Mathis was making million-selling hits. He was, in fact, an institution. ...

Johnny Mathis - The Heart of a Woman

JOHNNY BRISTOL'S RISING reputation as an ace producer hasn't, as far as I can see, resulted in any really solid product to back up the ...

Johnny Mathis: Play Misty For Me