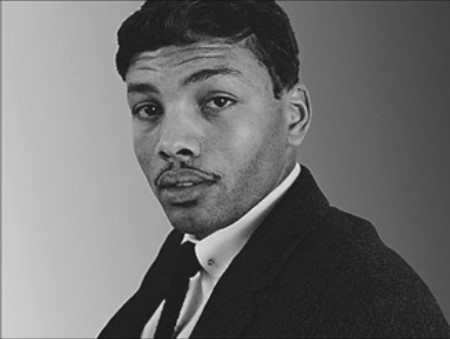 IN OCTOBER 1958, Little Richard decided, in the words of the late Chuck Willis, to "Hang up his rock'n'roll shoes" and enter the Church. Many ...

The Return of Rock

DESCRIBING Larry Williams as a "great unknown" might raise a few eyebrows for he had a hit with 'Bony Moronie', a rock 'n' roll classic, ...

SOME PEOPLE nurture memories of the first time they copped a feel or saw the New York skyline. For me, it's hearing Larry Williams' 'She ...

ON JANUARY 7, 1980, THE BODY OF LARRY WILLIAMS WAS FOUND lying in a pool of blood on the garage floor of his Laurel Canyon ...

IT'S NOT JUST because he has such a common name. A quick Google search turns up a Larry Williams who's "an American author and commodity ...