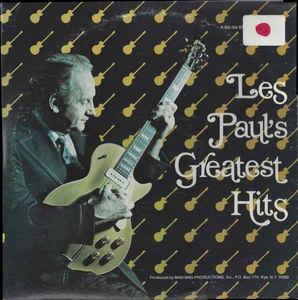 WELL NOW, this isn't exactly the kind of record that you hear every day of the week. ...

30 Years of Gibson Les Paul: A Loving Look at an American Classic

I WAS IN THE Gramercy Park section of lower Manhattan, entering a black door under an awning labeled "Fat Tuesdays." I was on a pilgrimage ...

A THREE-DAY tribute to the ultimateguitarist's guitarist figured to be a fret-heavy hurricane of hot licks, but Danny Gatton brought down a monsoon of flying ...