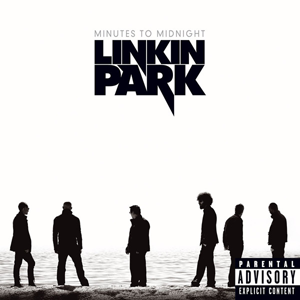 Linkin Park: Boys from The Backstreet

Are Linkin Park the pre-fabricated face of nu-metal? Drug convictions, obsessive fans and a festival slot alongside Slipknot would suggest otherwise. "We really don't give ...

Since the advent of the unholy trinity of internet, MP3 and CD burner, the music industry has gone into piracy tailspin. Toby Manning feels like ...

Linkin Park: Are We Having Fun Yet?

Of course not. Back off groupies and drug dealers: this is Linkin Park, the world's most sensible multi-millionaire metal stars. ...

Pop-R&B smashes and an appearance from Stormzy underline just how far the band have come since the dark days of Limp Bizkit ...