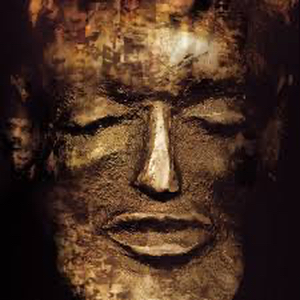 Misty: One more victim of the Southall riot

Report and Interview by Ian Penman, New Musical Express, 5 May 1979

"The scale of the violence in Southall, where 340 were arrested and more than 40 people were injured, has ensured that whichever party wins the ...

The Price Of Hate

Among the casualties of last week's confrontation between the police and anti-racist demonstrators in Southall was the Peoples Unite Centre, a haven for local musicians, ...

Survival's the operative-word in Misty's case. Harassed for their prominent role in the Southall immigrant community, in and out of the magistrates' courts, you'd think ...

Misty In Roots: Live At The Counter-Eurovision ‘79

IT SEEMS POINTLESS to divorce Misty's music from their well-known context as Southall youth organisers whose People Unite self-help organisation was badly damaged by the ...

Misty in Roots: Must It Be Total Destruction

...brimstone, fire, death in a Sodom and Gomorrah?... Reasoning with Misty In Roots By Penny Reel ...

When British Reggae Was King

Reggae may have been born in Jamaica, but it grew up in '80s Britain at a time of evolving multiculturalism, finding an unlikely ally in ...