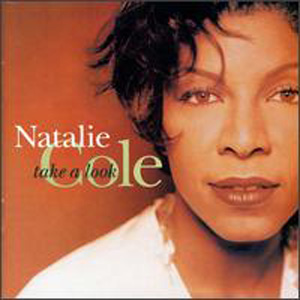 Natalie Cole is the superstar's daughter who became a Black Panther, a cocaine addict – and a huge success in her own right. As she ...

BEING THE daughter of such an internationally famous man as the late Nat King Cole could conceivably pose a problem for any budding star. After ...

WITH 1975 almost certain to establish itself as a most uneventful year for soul, it's refreshing to come across a 45 by a newish singer ...

Natalie Cole: Whatever Will Be Will Be

It's rare, very rare, for the son or daughter of a superstar to make it in his or her own right. The pressures are intense ...

IF YOU get right down to it I suppose pop/rock is composed of a set of quite different musical idioms within which almost everyone sounds ...

NATALIE COLE is an MOR sophisticated lady, right? An exceptional singer in the mould of Aretha Franklin who's chosen to, or been persuaded to, don ...

IN THREE short years, Natalie Cole has risen to the point where today she is a household name. In the past few months, Natalie has ...

Natalie Cole Is Back From the Fast Lane

Live Review by Caroline Sullivan, The Guardian, 25 May 1992

Natalie Cole: King and I

Natalie Cole has been a prostitutes' tout, a junkie and the winner of no fewer than eight Grammys. She tells Dave Simpson about scandal, success ...

STELLAR SINGER and showbiz royalty Natalie Cole has passed away at the age of 65. ...