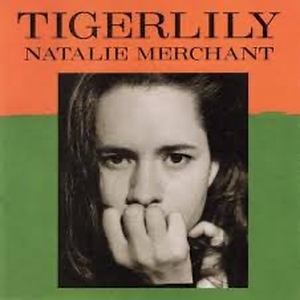 SHE'S BARELY IN HER THIRTIES, SHE became the voice and face of 10,000 Maniacs as a 17-year-old and yet there's always been something olde-worlde and ...

FORMER 10,000 Maniacs vocalist and lyricist on a record that changed her life: The Rise And Fall Of Ziggy Stardust RCA 1972 ...

Profile and Interview by Robert Sandall, The Sunday Times, 26 March 2010

Natalie Merchant sold her house in Hawaii to fund an album of nonsense verse involving 130 musicians. It's the most ambitious project of her career. ...

The singer drew on her early work fronting the folk rockers 10,000 Maniacs and revealed an unexpected flair for improvised comedy. ...