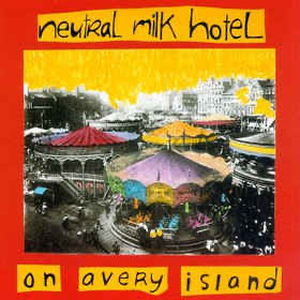 Mr. Mangum on the journey from Ruston, LA, to Athens, GA; Elephant Six Records, and his wider musical community; art and literature projects; and his lo-fi and psychedelic influences.

NEUTRAL MILK HOTEL isn't so much a band as a concept. The product of the singularly imaginative mind locked inside Jeff Mangum's head, it's been ...

Report and Interview by Will Hermes, Rolling Stone, 2 April 1998

THE DO-IT-YOURSELF PSYCHEDELIA OF THE ELEPHANT 6 BANDS ...