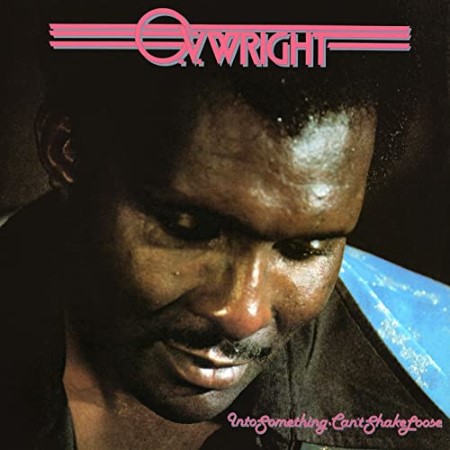 MANY SUPPOSEDLY great soul singers are, in truth, only as good as their current producer and/or writer. O.V. Wright's reputation however is solidly based on ...

BIG NICKEL PUBLICATIONS continue their unsurpassed service of providing a mine of information to R&B record collectors with another addition to its catalogue of books, ...

Book Excerpt by Barney Hoskyns, 'From a Whisper to a Scream' (Fontana), 1991

IF JAMES CARR and the (predominantly baritonal) country  balladeers were one side of the southern Soul Man coin, the gritty, gravelly tenor voices of singers ...