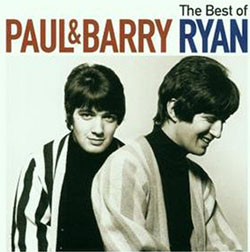 CILLA BLACK: 'Love's Just A Broken Heart' (Parlophone). It's Cilia — she's great, but this is one of those things that need a second listen. ...

I ARRIVED nearly an hour late at Harold Davison's Regent Street office for my interview with Paul and Barry Ryan due to freak monsoon weather ...

LEE DORSEY: 'Rain Rain Go Away' (Stateside) Lee Dorsey. It's in the same old vein and it'll be a hit. Sometimes I wonder if he ...

A RIGHT phantasmagorical experience was created by the combined powers of the Small Faces and Roy Orbison at the opening of their tour at Finsbury ...