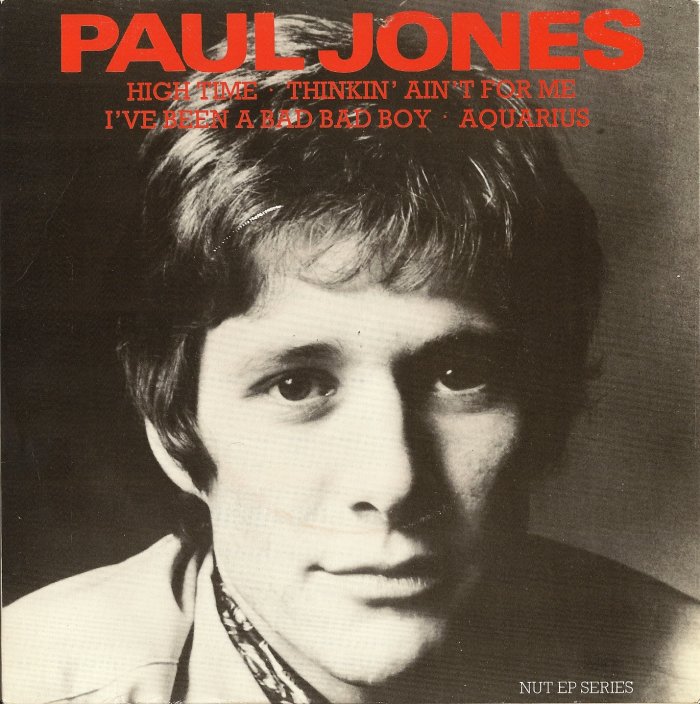 "YOU'LL BE pleased about this, Sylvia," the Editor grinned. "After The Beatles and The Stones, the one group member who came highest in our New ...

A Touch of Magic

WARMTH, TINGLE, love. Eyes that penetrate to the farthest seats in the theatre. Magnetism by a fragile body. A person, just like any other, only ...

How I went on Juke Box Jury — and LIVED!

Paul Jones: A Mann On His Own

"I've been thinking of leaving the Manfreds for a long time, but I just couldn't take the plunge." Paul Jones wanted to think for himself, ...

A MARATHON four-hour show in aid of Oxfam was held at London's Royal Albert Hall on Monday and featured an all-star cast. ...

GOODIES THIS WEEK INCLUDE A MUCH-BETTER ROLLING STONES, SIMILAR, BUT DISTINCTIVE SOUND FROM TOPS, AND A PLAINTIVE PAUL JONES, NOT-SO INSTANT VAUDEVILLE BAND, AND A ...

THE ROLLING STONES: 'Jumpin' Jack Flash'; 'Child Of The Moon' (Decca F 12 782). Back to their famous rhythm and blues oriented sound here from the ...

SELDOM HAS the descriptive shorthand "long-awaited" been more apposite than in the case of Starting All Over Again, a rare Paul Jones solo album released ...