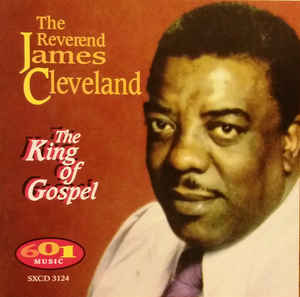 GOSPEL MUSIC, songs with lyrics derived from the Old and New Testaments, a music with its roots in church choirs, is one of the oldest ...

A Bright Light in Oakland ...

THOUGH IT HAS received wide critical accalim Aretha Franklin's latest album, the double set Amazing Grace, is far and away the least commercially orientated she ...

IT'S REALLY quite a sad commentary on life that it took a pupil to bring the master to the attention of the world. But that's ...

ELIZABETH, N.J. — Fred Mendelsohn likes to tell a story. "I was at an Arista convention in New Orleans," he says, inching forward in his ...

DESTRUCTION OF THE BLUES ...

IT MIGHT SEEM odd to suggest that the most enthralling film you are likely to see this year is not a thriller, a love story ...