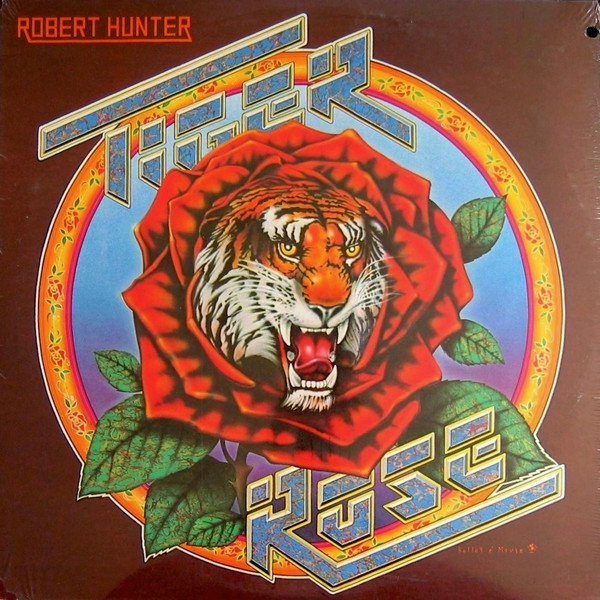 ROBERT HUNTER is the resident lyricist for the Grateful Dead, rock eminences of the San Francisco scene. An underground poet with a solo album, Tales ...

ALTHOUGH IT'S COMMON news by now that the Grateful Dead have ceased their collective activities until the summer of next year, a whole complicated mess ...

"Sometimes The Cards Ain't Worth A Dime... If You Don't Lay 'Em Down": The Robert Hunter Interview

"Sometimes The Cards Ain't Worth A Dime... If You Don't Lay 'Em Down": The Robert Hunter Interview #2

"Sometimes The Cards Ain't Worth A Dime... If You Don't Lay 'Em Down": The Robert Hunter Interview #3

So what's so mysterious about the Mystery Box?Mickey Hart: The musical mystery is, How do you marry tuned percussion and voice? And on a metaphorical ...

IT'S BEEN A hectic, emotional year for former Grateful Dead drummer Mickey Hart and the band's longtime lyricist Robert Hunter. After coming to grips with ...

The man who put the words into Bob Dylan and Jerry Garcia's mouths... ...