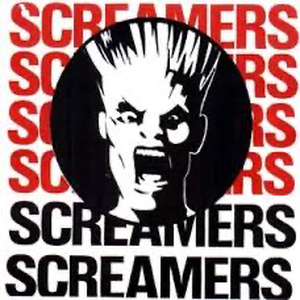 ONE DOESN'T need to write any introduction on the general rock history and geographical relevance of Hollywood. Hollywood is Los Angeles, Los Angeles is California ...

Punk Bands: Some Do, Some Don't

THE DICKIES and the Heaters have it. The Runaways and the Quick did, but not anymore. Venus & the Razorblades had it for an instant, ...

IT’S a truism to say that you have to decide which is real – you or Los Angeles – but like most truisms, it has ...

A YEAR AGO, Pasadena's Van Halen was just a promising band on the L.A. scene. Its most stellar dates were in Glendora, Redondo Beach and ...

If Los Angeles is the future, how come its bands all sound so backdated? MARK WILLIAMS puts the case for the defence ...