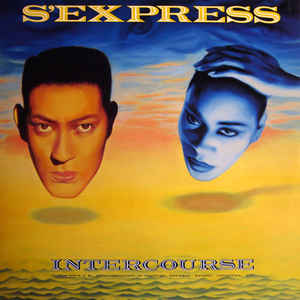 Profile and Interview by Bruce Dessau, The Guardian, 17 March 1989

WITH TWO NUMBER ONE SINGLES ALREADY UNDER HIS BELT, MARK MOORE WAS FINALLY CROWNED AS THE SVENGALI OF ACID SAMPLING WHEN PRINCE ASKED HIM TO ...

MARK MOORE, the man behind chart terrorists S'Express, is a man of mystery, a svengali with scarcely any profile. SIMON REYNOLDS tracks him down to discover ...