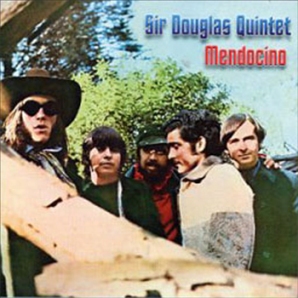 THREE O'CLOCK in the morning in New York and most of the inhabitants were asleep in their beds. Down in Greenwich Village, a night club ...

SOME ENGLISH performers, it seems, have done nothing recently but knock America: the people, their attitudes, their way of life. ...

Gene Vincent: He Sounded Like Maybe He Was Testifying

THE MUSICIANS had all arrived and were standing patiently by the door at two o'clock, Sunday afternoon, March 8th. Three were official members of the ...

His Lordship at Troubadour ...

THE MAN that producer Jerry Wexler, himself tagged the "godfather of rhythm & blues," recently described as the "best all-around rock musician" playing, is one ...