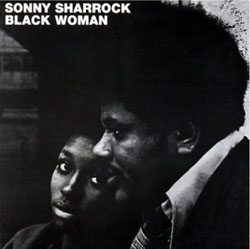 Profile and Interview by Mark Sinker, Wire, The, March 1990

Guitar and bass tune up for the next wave of sonic assault, from Blind Willie's blues to M-BASE and beyond. Our man behind the amps ...

Profile and Interview by Mark Dery, New York Times, The, 5 May 1991

GUITARIST SONNY Sharrock is best known (or at least most revered) for his work's skronk-fusionist qualities. His massively searing string-attack has been legendary in noise-fan ...