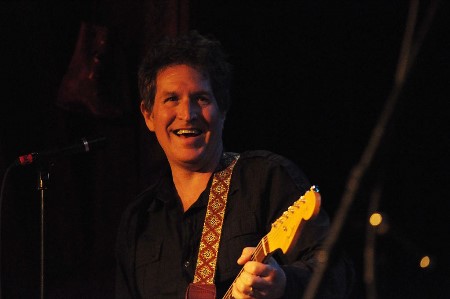 The Defiant One: Steve Wynn

Report and Interview by Fred Mills, Seattle Weekly, 28 May 2003

After ushering in a double disc of Miracles with his last album, underground icon Steve Wynn explores his troubled soul on the new Static Transmission. ...