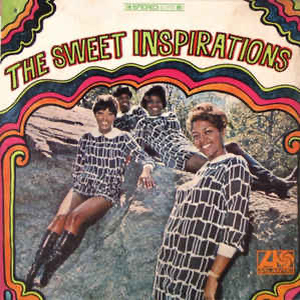 The Sweet Soul Of The Sweet Inspirations

IN THE first part of this short series, we covered the role of The Raelets. In this article, the work of the most important group ...

I WAS IN the eighth or ninth grade when I first heard Elvis Presley. A neighbor buddy and I had gone to the Saturday morning ...

The Best Of The Sweet Inspirations

THAT HITMAKING FEMALE vocal groups from New York City existed in abundance throughout the early to mid-Sixties is without dispute. But while the Ronettes, the ...