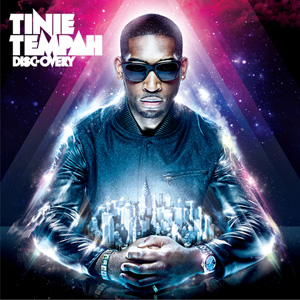 THE 21-YEAR-OLD south London grime MC and rapper Tinie Tempah spent two weeks at No. 1 last month with his abrasive single 'Pass Out', and ...

Tinie Tempah, The Prince Of Grime, Hits The Big Time

I HEARD PEOPLE close to Tinie Tempah talk passionately about how his appeal and personal qualities were part of a Britain that went beyond race, ...

"This is What London Is": The Growth of Grime

"WHEN I INITIALLY started producing, I started grabbing reggae influences, hip-hop influences, mixing it with my own London flava, then you got the MCs on ...

WHEN A label announces that one of its major autumn pop releases contains "no obviously constructed singles", it usually signals that the artist has lost their mojo.  ...

Rappers are arguably more vulnerable than any other artists to difficult second album syndrome. ...

Tinie Tempah: The Most Stylish Man In Music

From the outset, rapper Tinie Tempah was determined to stand out from the crowd. He talks to Sheryl Garratt about the evolution of his style ...

Profile and Interview by Adrian Deevoy, Event Magazine, 24 May 2014

Prince William high-fives him. Harry Styles is his wingman at fashion shows. Lewis Hamilton asks him for styling tips ... why everyone wants to know ...