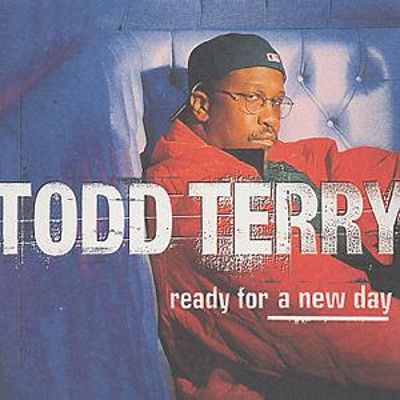 Todd Terry: Can You Feel It?

LONDON, JULY. The police, finally twigging onto the city's thriving house scene, raid a warehouse just south of the river. As is usual on such ...

Todd Terry: All On His Todd

TODD TERRY, the name if not the face of 1988, is possibly the ultimate producer, refusing to become a performer or even enter a "proper" ...

ONE MOMENT you're doubled up with paroxysms of laughter, the next you're seized with rhythmic convulsions. Suddenly, everything makes sense — Todd Terry isn't past ...

Interview by Frank Broughton, Mixmag, May 1992

"I'M FLYING down to Florida tomorrow, but I don't like hot weather so I guess it's gonna be terrible — I don't exactly need a ...

"BATTLING PEOPLE: that’s what keeps me going." The man in the bomber jacket lays it down straight. "I got to beat everybody. It’s me against ...

New York's Todd Terry is a giant of house music. He's also the subject of controversy and slander over his DJ sets and remix attitude. ...

Review and Interview by David Bennun, The Guardian, 2 July 1999

Todd Terry is huge — and if his latest album is anything to go by, says David Bennun, the house deity is about to get ...