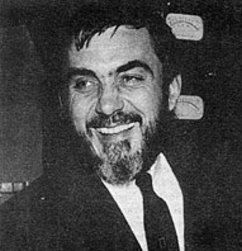 The Land of a Thousand Drifters: Charlie Gillett talks with arguably the greatest recording engineer in rock and soul history about the early days with Atlantic, Leiber and Stoller, The Rascals and Stax.

TOM DOWD is a walking encyclopedia on the history of American pop music. In fact, Tom Dowd created twenty years of pop history since he ...

"COLUMBIA DIDN'T record Aretha badly, it was just that what they did was untimely. Aretha Franklin is incapable of making a bad record." ...