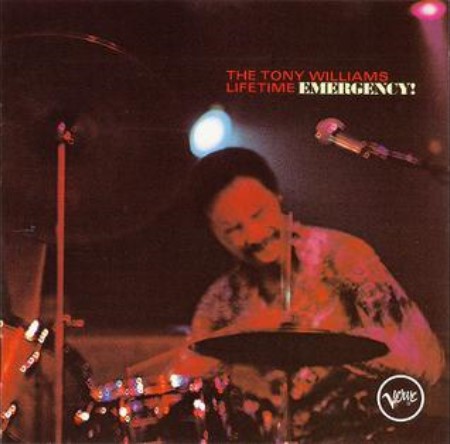 EACH OF the record albums discussed here could be termed a masterpiece worthy of a full-length "rave." But the Review format can often be nothing ...

THE IMPORTANCE of the use of rock rhythms by the Miles Davis Quintet is only now beginning to be realised. Like everything Miles does, it ...

JACK BRUCE described Lifetime as simply the best band in the world. Jack, as quarter of Lifetime, might of course be a little biased. But ...

Becoming a Drumhead in 6 Easy Lessons ...

"Every time I go on stage to I play, I'm risking," declared jazz drummer/bandleader Tony Williams. "That's part of my job and part of my ...