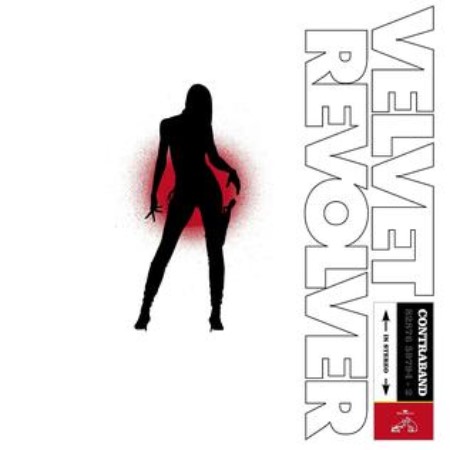 The hairy guitar wrangler talks about his drug issues, his overdose, and being straightened out by having a child; his early influences; playing guitar with Izzy Stradlin and Dave Kushner; Duff McKagan's reinvention; getting Velvet Revolver together; Scott Weiland's drug and legal issues; the (first) end of Guns N' Roses... and much more.

Profile and Interview by Adam Sweeting, The Guardian, 9 July 2004

When three battered ex-junkies from Guns N'Roses got together to form Velvet Revolver, the cynics got ready for a flop. Guitarist Slash tells Adam Sweeting ...

THE RIBALD ROCK'N'ROLL spirit of Guns'n'Roses and their ilk has long since evaporated into the smog. Once they owned Sunset, roaring up the strip in ...

Look carefully... this man used to be a punk poodle ...

IT'S 20 YEARS since Guns N' Roses released Appetite For Destruction and put the sex and drugs back into rock n' roll. But don't expect ...

And Now Let's Go Over to the Leather Report: Velvet Revolver

Profile and Interview by Dan Gennoe, Mail On Sunday, March 2008

IF THERE'S A definition of a rock star, Scott Weiland is it. The ever-present Aviator sunglasses; the hip-jutting swagger; the slow croak of an LA ...