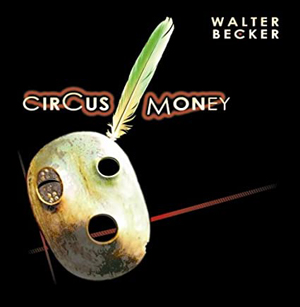 No, there won't be a Steely Dan reunion. But the good news for those still checked in at the Hotel California is that songwriting partners ...

AS THE TEAM called Steely Dan, Donald Fagen and Walter Becker wrote, produced and performed some of the smartest, most seductive rock-and-roll of the '70s. ...

WHAT'S WRONG with this picture? Halfway up a volcano on the Hawaiian island of Maui, Walter Becker, one-half of Steely Dan, the most cynical rock'n'roll ...

"THEN YOU find you're back in Vegas with a handle in your hand" goes a memorable line from Steely Dan's debut hit, 'Do It Again'. ...

WALTER BECKER talks to Adam Sweeting about his adventurous new solo album and the rollicking return of the band that made him. ...

One Half Of The Steely Dan Superbrain Talks Dylan, Psychology And The Blues. ...