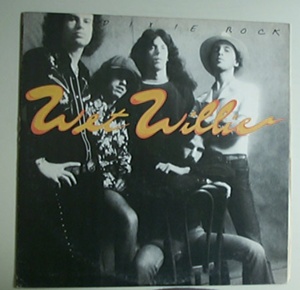 WET WILLIE is young five-man group originally from Mobile, Alabama, that's been touring with the Allman Brothers Band lately, and winning a bunch of new ...

DON'T KNOW how it is up in those choice stageside seats you pro critics reputedly get your asses greased with, but auditing a rock concert ...

DOWN ON COTTON Avenue in Macon, Georgia, lie the offices of Capricorn Records, slotted between a funeral parlour and a beauty salon that's anything but ...

EVER SINCE the Allman Brothers came howling out of Macon, Gorgia, and Texas graciously gave Johnny Winter and Janis Joplin to the world, Southern rock ...

DURING THE 60's, there was a huge flood of "local colour" bands, which had national hits, one national album, and then, disappeared from the face ...