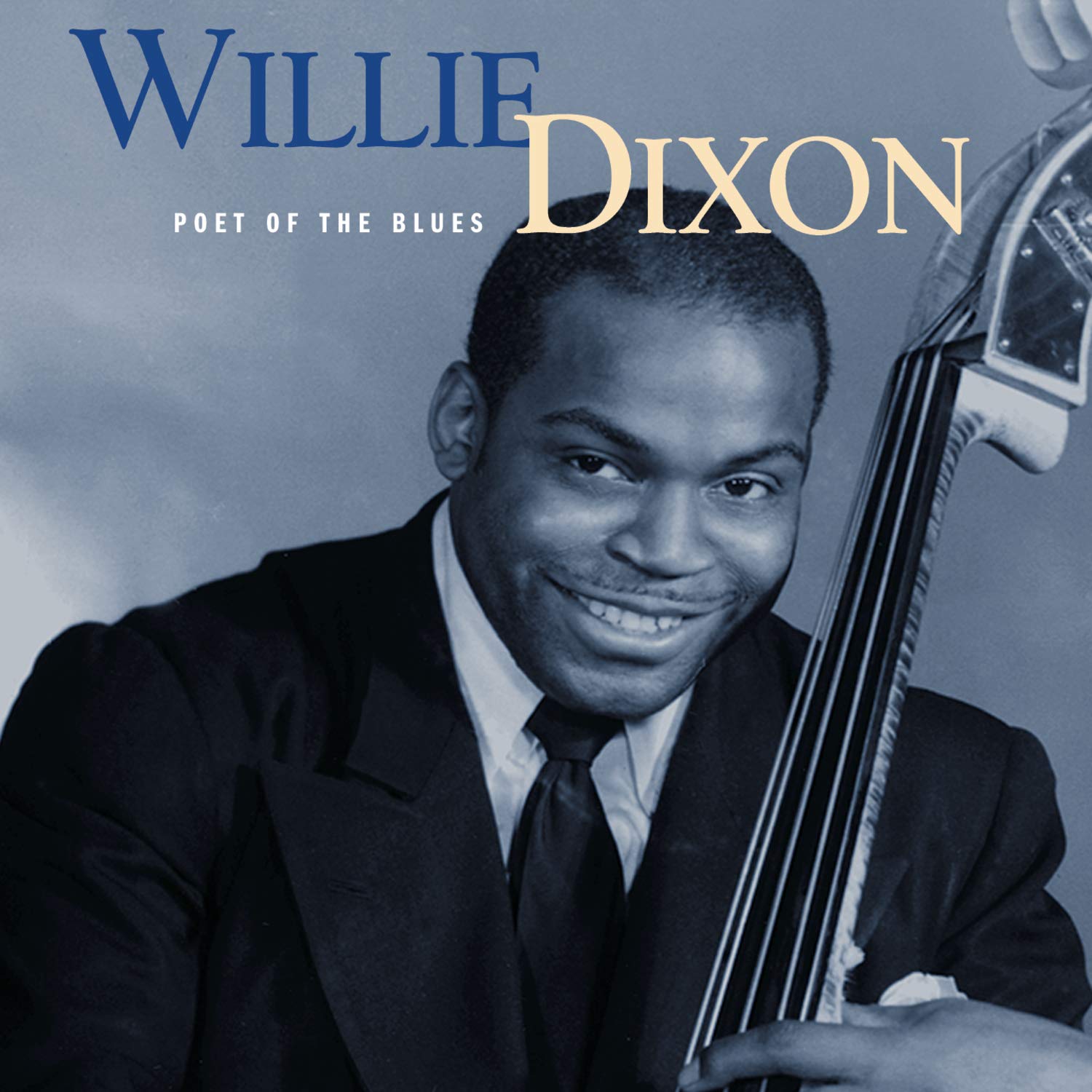 WITH R&B getting a deep hold in this country, many of the former fans of this type of music seem to be switching to the ...

Now It's The South's Turn At The Blues

BLUES IN Croydon may strike a funny note to enthusiasts steeped in the lore of Mississippi and Chicago's South Side. ...

WILLIE DIXON was born in Vicksburg, Mississippi in 1915. He came to Chicago in 1935 out of curiosity and the hope of making a better ...

The Men Who Make the Blues: Willie Dixon

WILLIE DIXON'S name doesn't pop up frequently on lists of great songwriters, but American music wouldn't sound the same without him. Muddy Waters and Howlin' ...

Dixon Wrote His Blues With an Eye to the Future

The late, great songwriter saw his craft as a fountain of wisdom for people to draw upon. ...