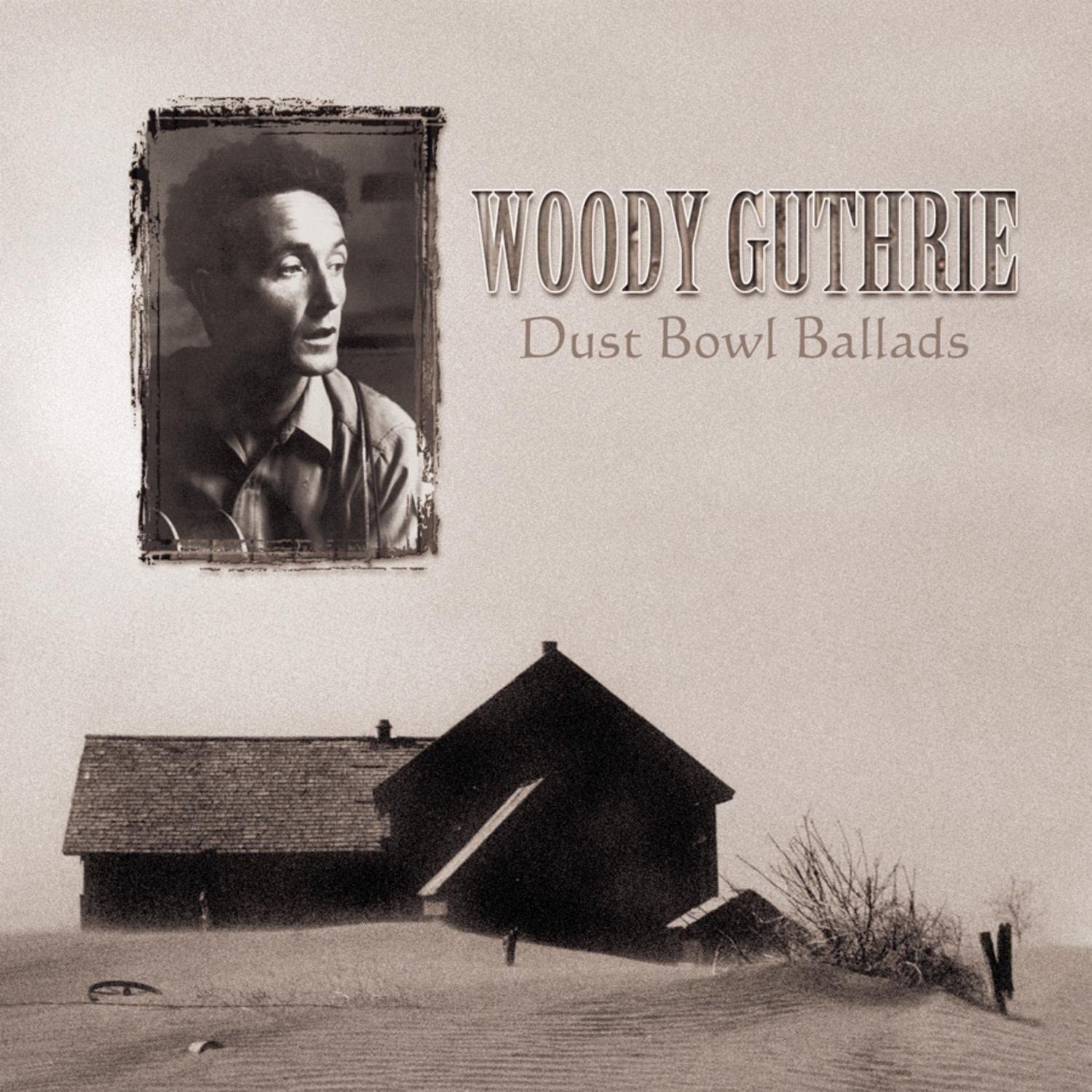 "LEADBELLY is a hard name" says Woody Guthrie, "and the hard name of a harder man." The late Woody is quoted (from the book, American ...

Growin’ Fat on the Grapes of Wrath

LAST YEAR they tried it with Leadbelly, the year before it was Lenny Bruce, this year they're doing it with Woody Guthrie. It seems like, ...

THE LEGEND dwarfs the artist. His tragic life, his hard times have somehow cast his potent roots music into the shadows; if you can lay ...

WHEN SINEAD O'CONNOR refused to allow 'The Star Spangled Banner' to be performed at her late August concert at the Garden State Arts Center in ...

Bruce Springsteen and Bob Dylan may never have strummed a note had it not been for the influence of the folk pioneer, Woody Guthrie. So ...

ON APRIL 16, 1944, a slight, wiry-haired man with a guitar and harmonica wandered into Moe Asch's little recording studio on West 46 Street off ...

THE SMALL, GRIZZLED man in the check shirt indicated he'd like a cigarette. The small, curly-haired, young man sitting opposite handed him a Raleigh. The ...

Michel Faber asks if this explicit novel of poverty and sex is any more than a historic curio. ...

America's greatest folkie turns out to be such a wonderfully weird "novelist" he needs inverted commas, says Phil Sutcliffe ...

"THE IMPORTANT thing in poetry or songwriting is to ignore the facts and tell the truth," says singer-songwriter Ani DiFranco, on the phone from her ...