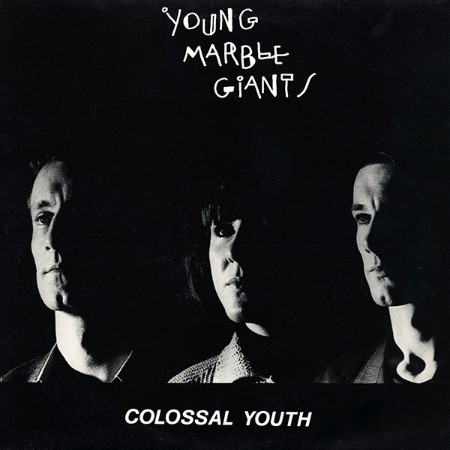 Young Marble Giants come down off their pedestal to talk with DAVE McCULLOUGH ...

PEOPLE MAY complain about restrictive radio and record-company policies that stifle the development of new, daring bands, but there is a bright side. No matter ...

Young Marble Giants: The Big And The Small

How to buy: Rough Trade Records

POSTPUNK AND "perfection" rarely went together. This was an era of experimental over-reach, of bands catalysed by the punk do-it-yourself principle attempting to expand the ...

Review by Will Hermes, Spin, October 2007