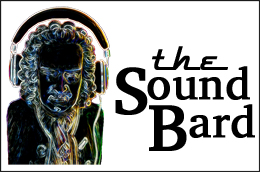 HE'S A MAN who's been everywhere and done it with everyone, and lived to tell the tales. He's Dave Stewart, the production wizard best known ...