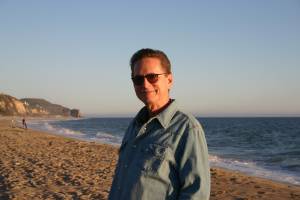 THERE ARE a lot of ways to tell when it's time for Santa's sleigh to make its annual orbit. In black nightclubs across the country, ...

Sandy Nelson: The Beat Goes On

QUICK. HOW many rock & roll drummers had two Top-Ten hits? If you guessed none, you wouldn't he far wrong, because only one has ever ...

PHAST PHREDDIE, one of rock & roll's die-hard enthusiasts and actual true believers in the power of American jungle music to transform workaday stiffs to ...

An Interview With the Most Hermetic Velvet, Sterling Morrison ...

EVEN WITH the so called cow-punk semi-stampede started in '82 by Rank & File, country music hasn't made any significant inroads into the life of ...